Wedding of Marie-Christine of Austria 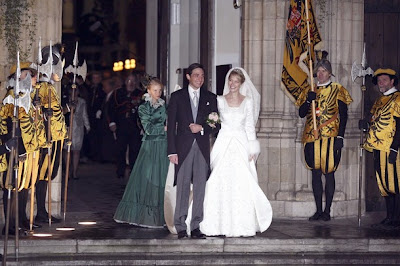 Marie-Christine Anne Astrid Zita Charlotte, 25, is the eldest daughter of Archduke Carl-Christian of Austria and Archduchess Marie-Astrid, Princess of Luxembourg, Princess of Bourbon-Parma. Her great-grandfather was Austria’s last Emperor, Karl, and through her mother she is related to the Belgian, Swedish and Danish royal families - among others. Her grandfather Jean was reigning grand-duke of Luxembourg, her uncle Henri is the current grand-duke.

Count Rodolphe de Limburg Stirum hails from an ancient noble family, which has branched out in The Netherlands, Belgium, Germany and France. 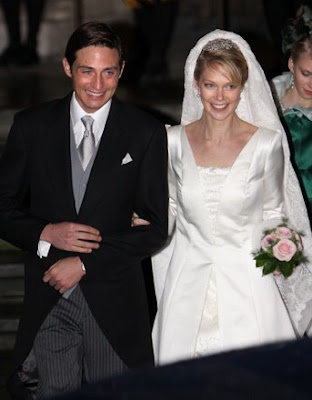 The couple, who are both born in Brussels, brought royalty and nobility from across Europe to the ancient town, which closed off its historic centre to accomodate the wedding guests, among them: 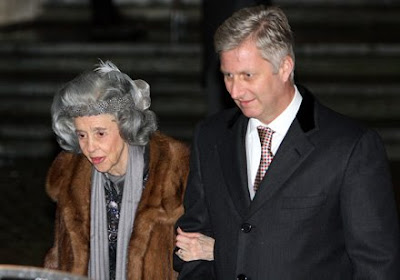 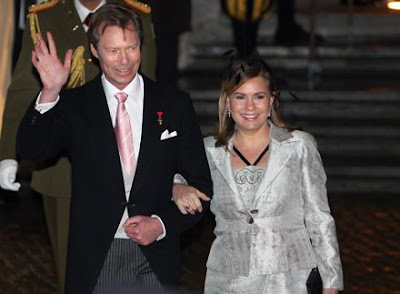 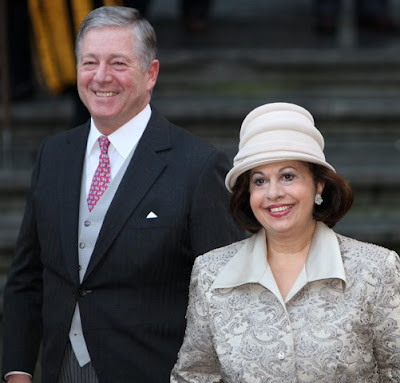 * Princess Astrid of Belgium and her daughter Princess Maria Laura. 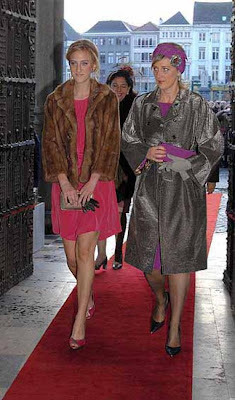 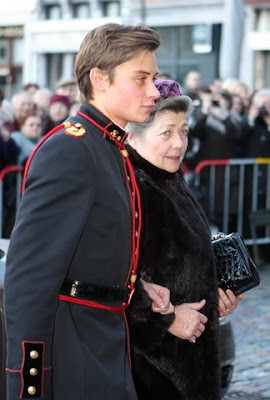 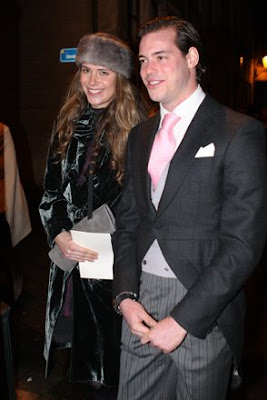 They always looks great. I really enjoy to see this kind of blog. Kamagra Congrats! I just stopped by because I knew the wedding was sometime soon. You all look great in the pictures!

Oh my!!! You are just too true to be good. How do you manage to write and research on such wonderful things? You have inspired me to work harder now. I shall try as much as possible to enjoy life to the fullest and be satiated with the wonderful things that are around me, which I have been unaware of until now.

Hi! Thanks so much for taking the time to share your post; this posting has evoked the most response.

Wow, nice post,there are many person searching about that now they will find enough resources by your post.Thank you for sharing to us.Please one more post about that..

Hi, thank you for sharing this great info. Was just browsing through the net in my office and happened upon your blog. It is really very well written and quit comprehensive in explaining with a very simple language.

The couple looks very lovely on their wedding day. Best wishes to the Archduchess and the Count.

Happy for your wedding day and wishes you many more to come. I am looking for one of the gracious venues in NYC for my little sister's bridal shower in a couple of weeks. Will finalize everything in a day or so. Draping and ribbon decoration with matching flower ideas are all copied online. Pearl cup cakes and Chocó chip doll cake will also be ordered. Hope she feels special celebrating the day with all her dear ones.